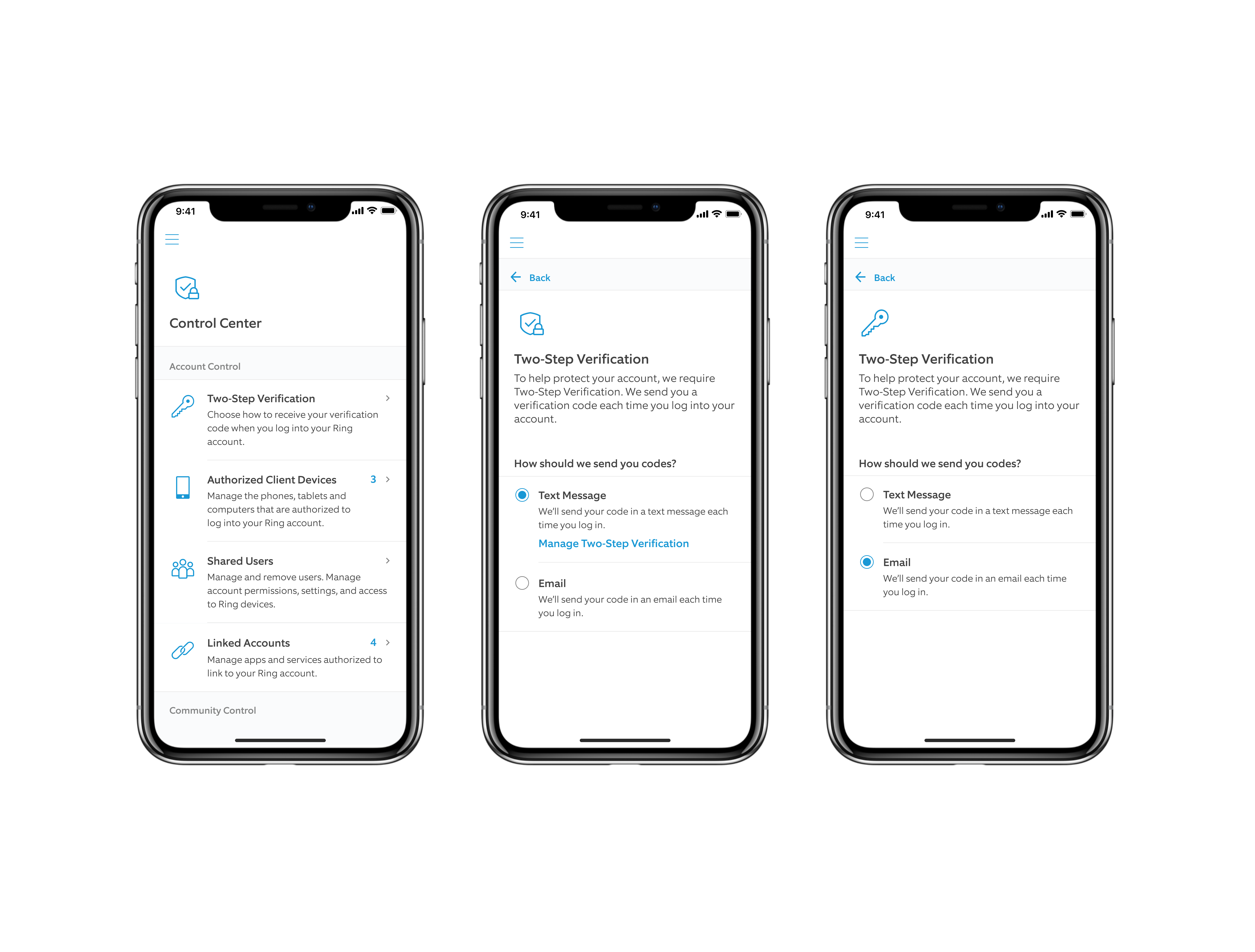 This article is brought to you by TechCrunch.com
Article author: Romain Dillet
Article source: https://techcrunch.com/2020/02/18/ring-slightly-overhauls-security-and-privacy-but-its-still-not-enough/

Security camera maker Ring is updating its service to improve account security and give more control when it comes to privacy. Once again, this is yet another update that makes the overall experience slightly better but the Amazon-owned company is still not doing enough to protect its users.

This is very different from what Ring founder Jamie Siminoff told me at CES in early January:

“So now, we’re going one step further, which is for two-factor authentication. We really want to make it an opt-out, not an opt-in. You still want to let people opt out of it because there are people that just don’t want it. You don’t want to force it, but you want to make it as forceful as you can be without hurting the customer experience.”

Security experts all say that sending you a code by text message isn’t perfect. It’s better than no form of two-factor authentication, but text messages are not secure. They’re also tied to your phone number. That’s why SIM-swapping attacks are on the rise.

And that doesn’t solve Ring’s password issues. As Motherboard originally found out, Ring doesn’t prevent you from using a weak password and reusing passwords that have been compromised in security breaches from third-party services.

When it comes to privacy, the EFF called out Ring’s app as it shares a ton of information with third-party services, such as branch.io, mixpanel.com, appsflyer.com and facebook.com. Worse, Ring doesn’t require meaningful consent from the user.

Enabling third-party trackers and letting you opt out later isn’t GDPR compliant. So I hope the onboarding experience is going to change as well as the company shouldn’t enable these features without proper consent at all.

Ring could have used this opportunity to adopt a far stronger stance when it comes to privacy. The company sells devices that you set up in your garden, your living room and sometimes even your bedroom. Users certainly don’t want third-party companies to learn more about your interactions with Ring’s services. But it seems like Ring’s motto is still: “If we can do it, why shouldn’t we do it.” 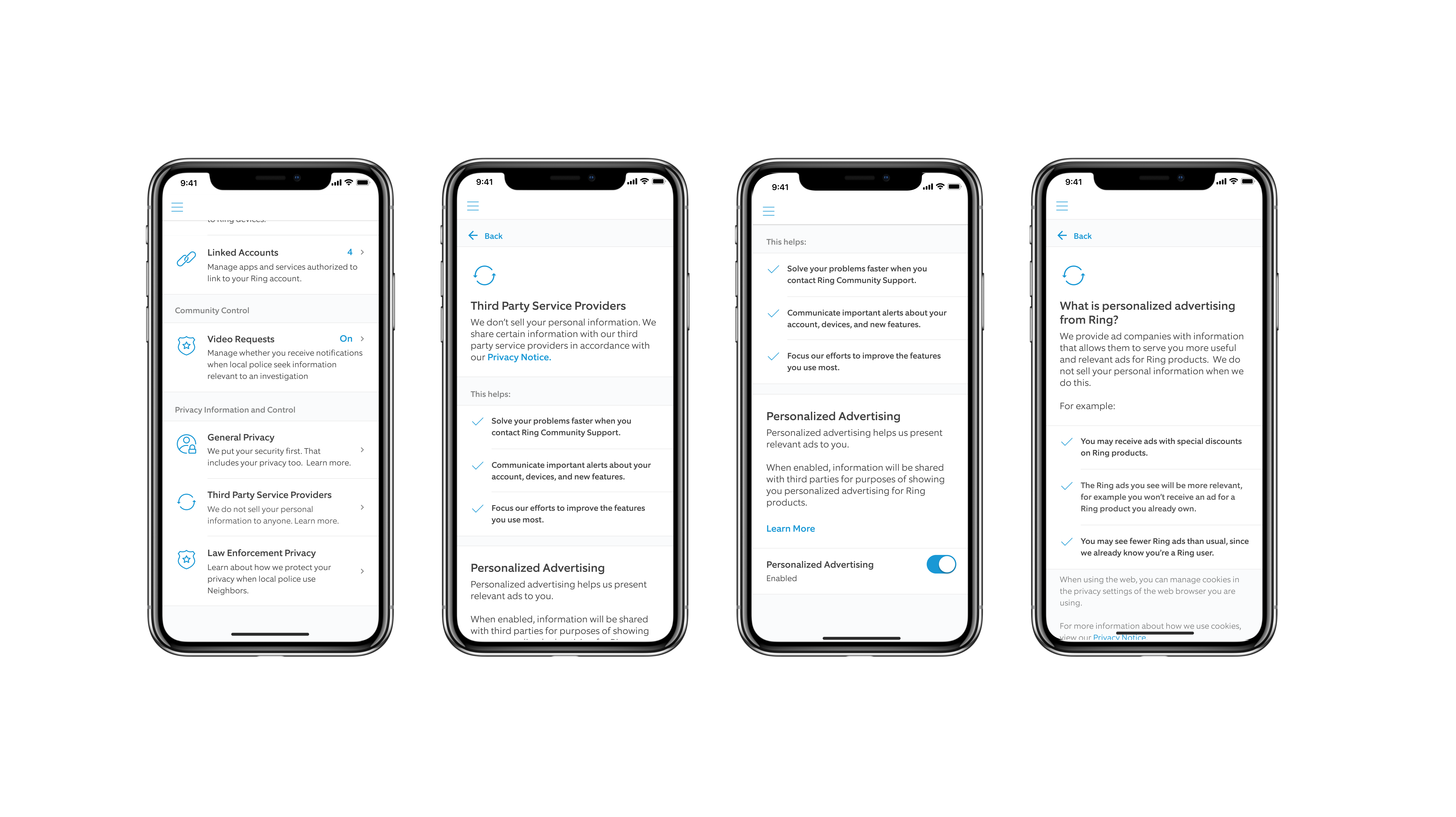 ← Prev: PC shipments expected to drop this year because of coronavirus outbreak Next: New attack on home routers sends users to spoofed sites that push malware → 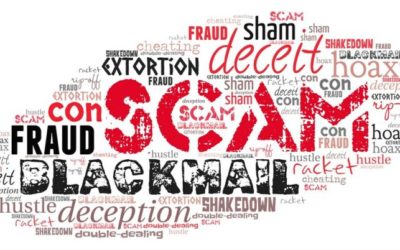