Pixel 4 hands-on—Thumbs up for 90Hz, thumbs down for Project Soli 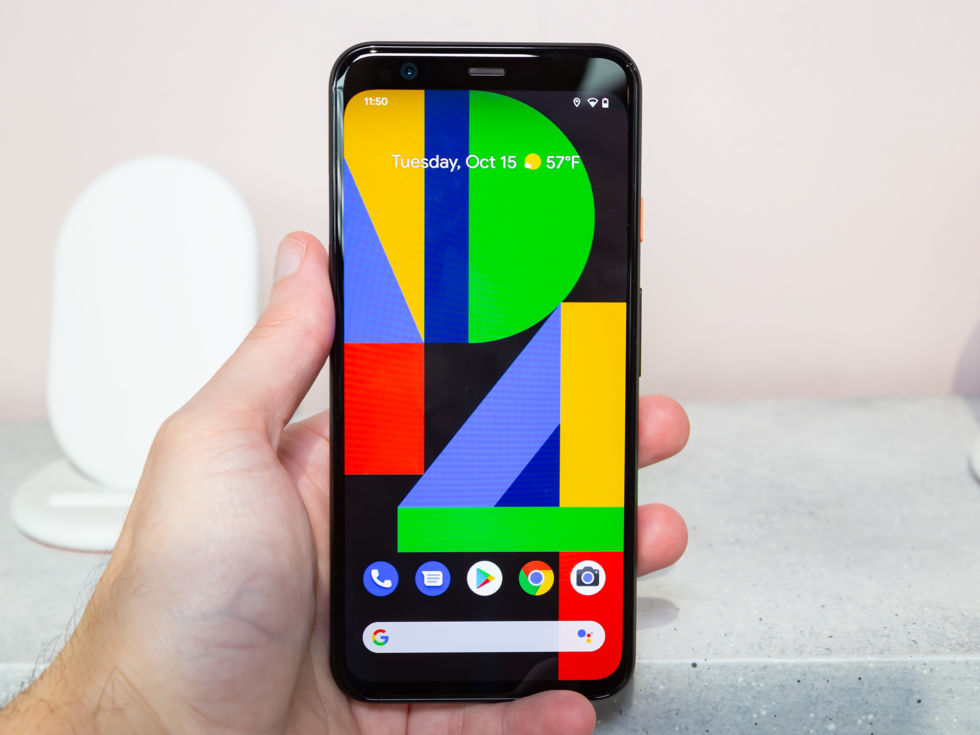 This article is brought to you by Artstechnica.com
Article author: Ron Amadeo
Article source: https://arstechnica.com/?p=1586151

NEW YORK—Google’s big hardware event wrapped up yesterday, and, after a brief session with the Pixel 4, I’m back to report my initial findings. It’s a phone.

The feel of the Pixel 4 varies greatly based on the color. The black version is the most boring, with a regular glossy, greasy, glass back. The orange and white versions are where things get interesting, though. These have the whole back covered in a soft-touch material (which is still glass) that looks and feels great. It’s reminiscent of the soft-touch back that was on the Pixel 3 but with a number of improvements. First, you can’t dent it with a fingernail. It feels a lot stronger and tougher than the Pixel 3 back, while still being soft and grippy to the touch. Second, it doesn’t seem to absorb and show fingerprint grease at the rate of the Pixel 3 back. It’s interesting that the orange and white versions get this soft-touch treatment, while the black version gets a glossy back. The black version is the one with so many problems with the soft-touch coating last year.

The white version, in particular, looks great from the back. It has an alternating white-and-black color scheme: the sides have a grippy black soft-touch coating, the back is a brilliant white, and the square camera bump is black. It’s a lovely color scheme. The Google “G” on the back is the only thing that doesn’t get a soft-touch coating. There is actual depth to the G, making it seem like it was masked off when the soft-touch coating was applied, leaving it inset on the phone back, exposing the colored white glass.