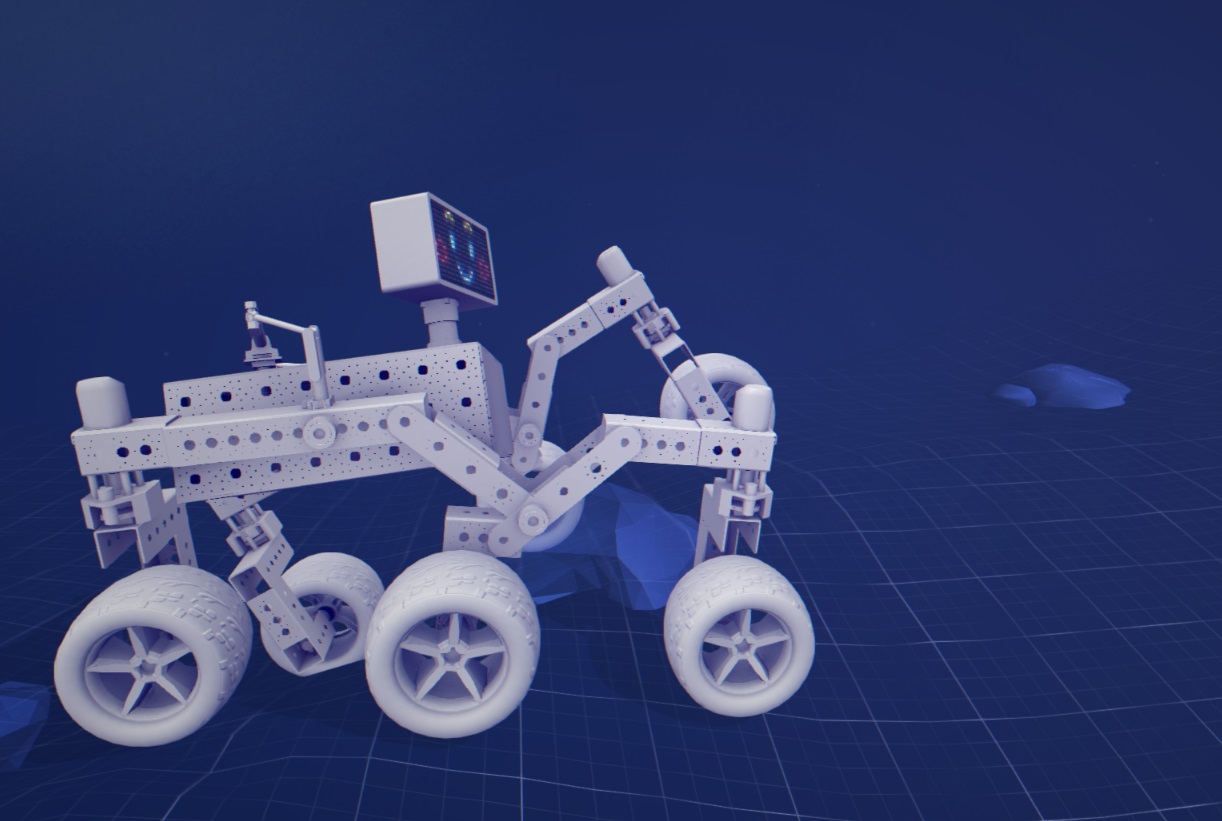 Got some spare time this weekend? Why not build yourself a working rover from plans provided by NASA? The spaceniks at the Jet Propulsion Laboratory have all the plans, code, and materials for you to peruse and use — just make sure you’ve got $2,500 and a bit of engineering know-how. This thing isn’t made out of Lincoln Logs.

The story is this: after Curiosity landed on Mars, JPL wanted to create something a little smaller and less complex that it could use for educational purposes. ROV-E, as they called this new rover, traveled with JPL staff throughout the country.

The result is the JPL Open Source Rover, a set of plans that mimic the key components of Curiosity but are simpler and use off the shelf components.

“I would love to have had the opportunity to build this rover in high school, and I hope that through this project we provide that opportunity to others,” said JPL’s Tom Soderstrom in a post announcing the OSR. “We wanted to give back to the community and lower the barrier of entry by giving hands on experience to the next generation of scientists, engineers, and programmers.”

The OSR uses Curiosity-like “Rocker-Bogie” suspension, corner steering and pivoting differential, allowing movement over rough terrain, and the brain is a Raspberry Pi. You can find all the parts in the usual supply catalogs and hardware stores, but you’ll also need a set of basic tools: a bandsaw to cut metal, a drill press is probably a good idea, a soldering iron, snips and wrenches, and so on. 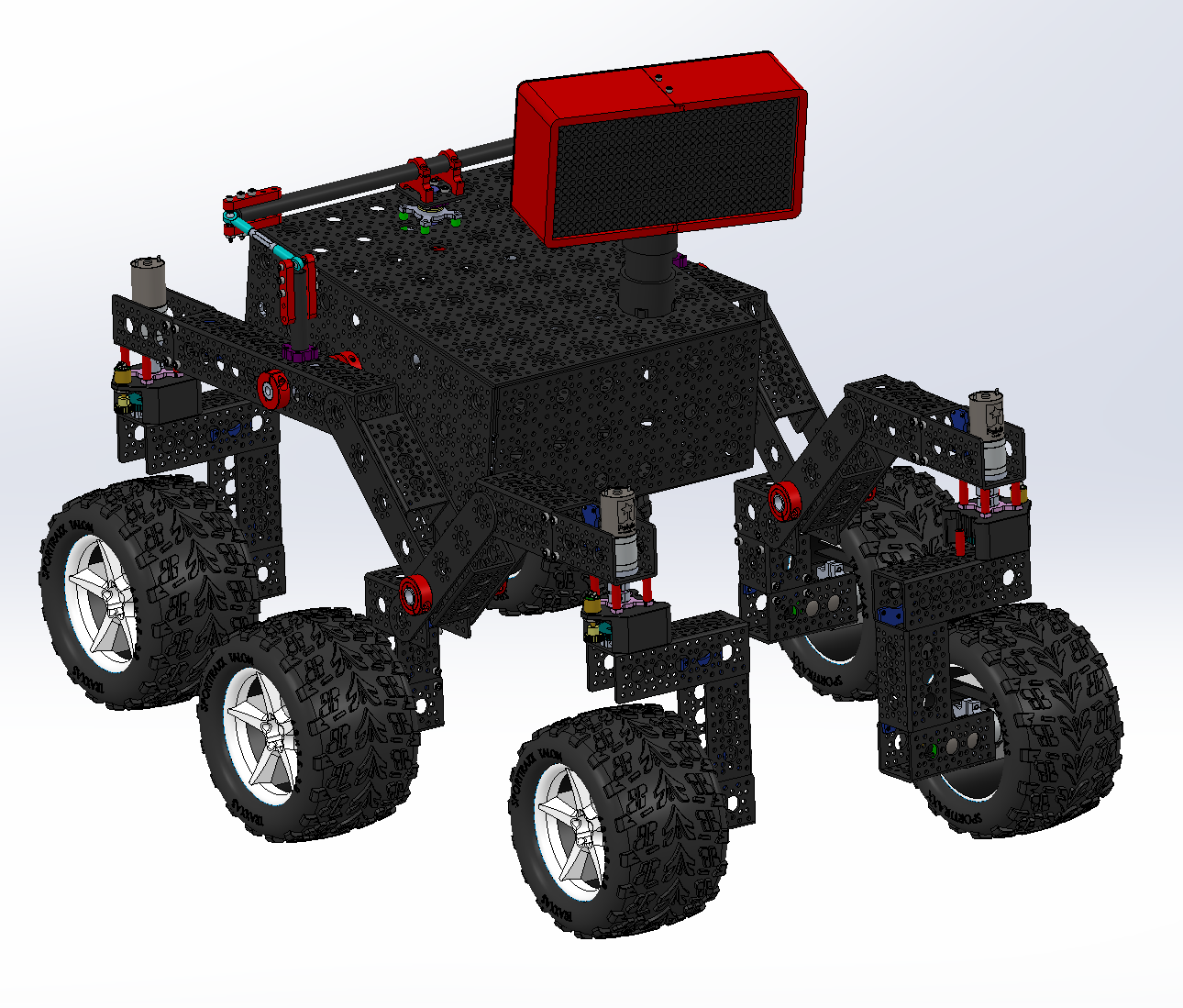 “In our experience, this project takes no less than 200 person-hours to build, and depending on the familiarity and skill level of those involved could be significantly more,” the project’s creators write on the GitHub page.

So basically unless you’re literally rocket scientists, expect double that. Although JPL notes that they did work with schools to adjust the building process and instructions.

There’s flexibility built into the plans, too. So you can load custom apps, connect payloads and sensors to the brain, and modify the mechanics however you’d like. It’s open source, after all. Make it your own.

“We released this rover as a base model. We hope to see the community contribute improvements and additions, and we’re really excited to see what the community will add to it,” said project manager Mik Cox. “I would love to have had the opportunity to build this rover in high school, and I hope that through this project we provide that opportunity to others.”

← Prev: This is what the next iPhone could look like Next: This 3D-printed camp stove is extra-efficient and wind-resistant →