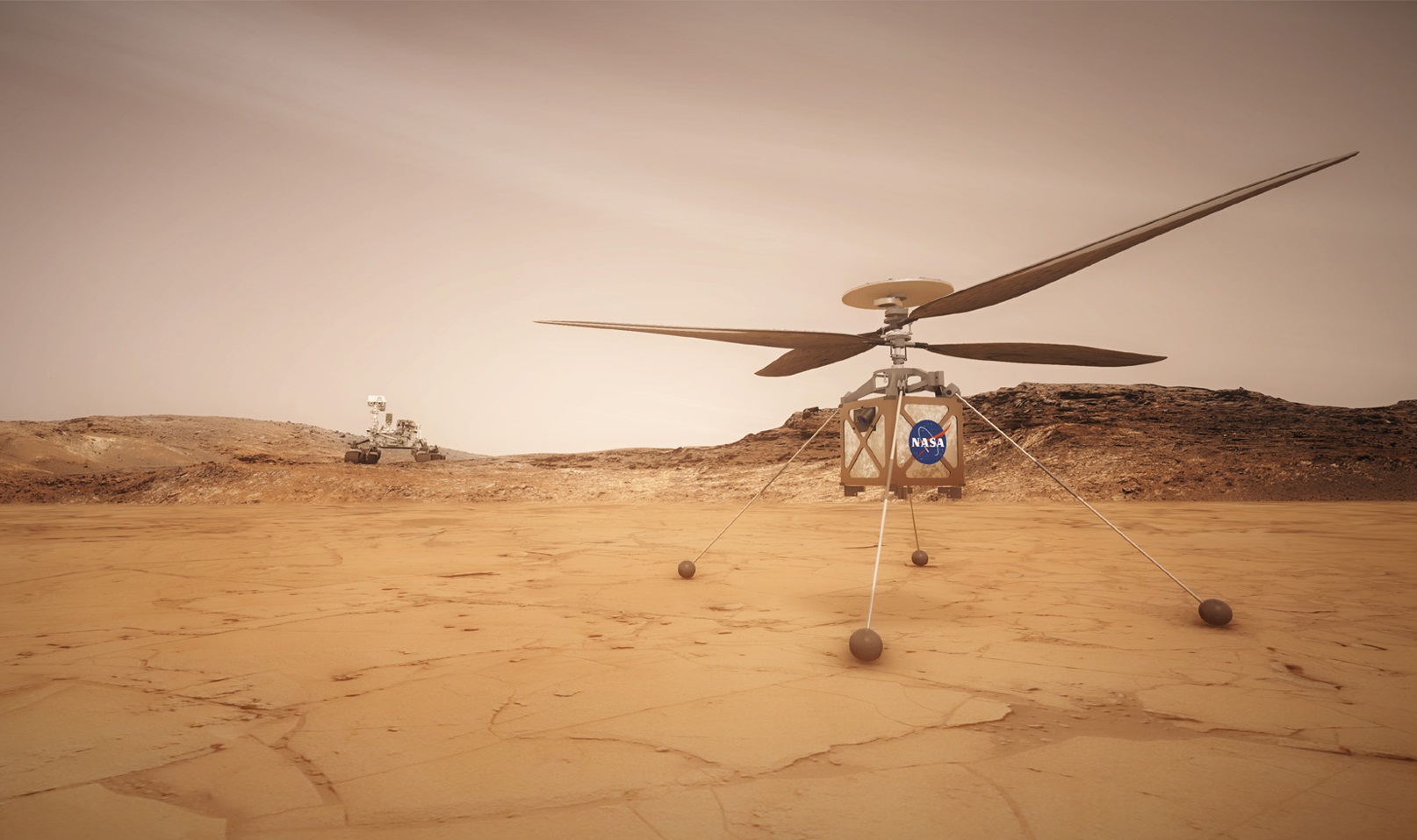 The Mars 2020 mission is on track for launch next year, and nesting inside the high-tech new rover heading that direction is a high-tech helicopter designed to fly in the planet’s nearly non-existent atmosphere. The actual aircraft that will fly on the Martian surface just took its first flight and its engineers are over the moon.

“The next time we fly, we fly on Mars,” said MiMi Aung, who manages the project at JPL, in a news release. An engineering model that was very close to final has over an hour of time in the air, but these two brief test flights were the first and last time the tiny craft will take flight until it does so on the distant planet (not counting its “flight” during launch).

“Watching our helicopter go through its paces in the chamber, I couldn’t help but think about the historic vehicles that have been in there in the past,” she continued. “The chamber hosted missions from the Ranger Moon probes to the Voyagers to Cassini, and every Mars rover ever flown. To see our helicopter in there reminded me we are on our way to making a little chunk of space history as well.” 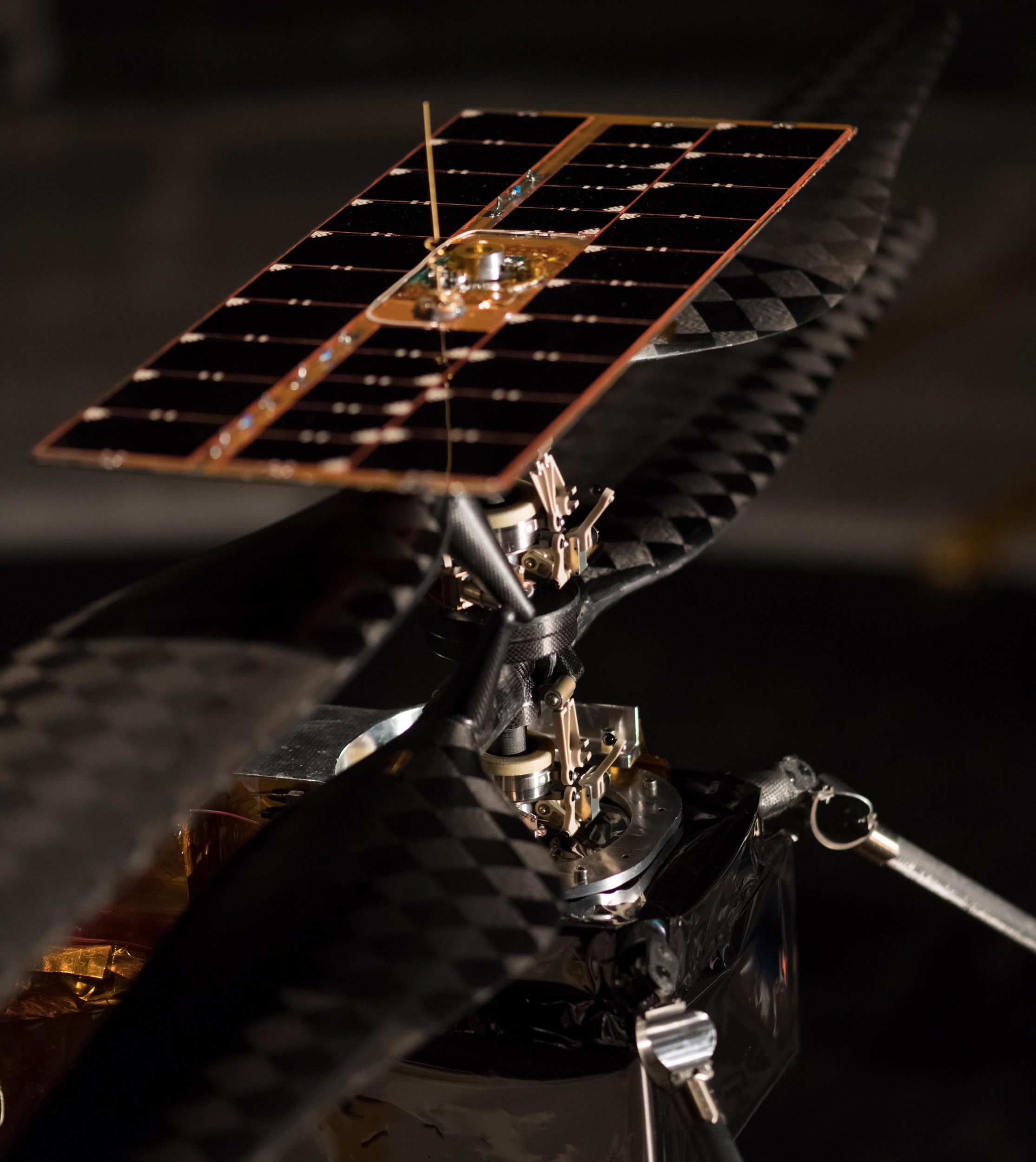 The test rig they set up not only produces a near-vacuum, replacing the air with a thin, Mars-esque CO2 mix, but a “gravity offload” system simulates lower gravity by giving the helicopter a slight lift via a cable.

It flew at a whopping two inches of altitude for a total of a minute in two tests, which was enough to show the team that the craft (with all its 1,500 parts and four pounds) was ready to package up and send to the Red Planet.

“It was a heck of a first flight,” said tester Teddy Tzanetos. “The gravity offload system performed perfectly, just like our helicopter. We only required a 2-inch hover to obtain all the data sets needed to confirm that our Mars helicopter flies autonomously as designed in a thin Mars-like atmosphere; there was no need to go higher.”

A few months after the Mars 2020 rover has landed, the helicopter will detach and do a few test flights of up to 90 seconds. Those will be the first heavier-than-air flights on another planet — powered flight, in other words, rather than, say, a balloon filled with gaseous hydrogen.

The craft will operate mostly autonomously, since the half-hour round trip for commands would be far too long for an Earth-based pilot to operate it. It has its own solar cells and batteries, plus little landing feet, and will attempt flights of increasing distance from the rover over a 30-day period. It should go about three meters in the air and may eventually get hundreds of meters away from its partner.

Mars 2020 is estimated to be ready to launch next summer, arriving at its destination early in 2021. Of course, in the meantime, we’ve still got Curiosity and Insight up there, so if you want the latest from Mars, you’ve got plenty of options to choose from.

NASA chooses the landing site for its Mars 2020 rover mission

NASA shows off the design for its Mars 2020 rover