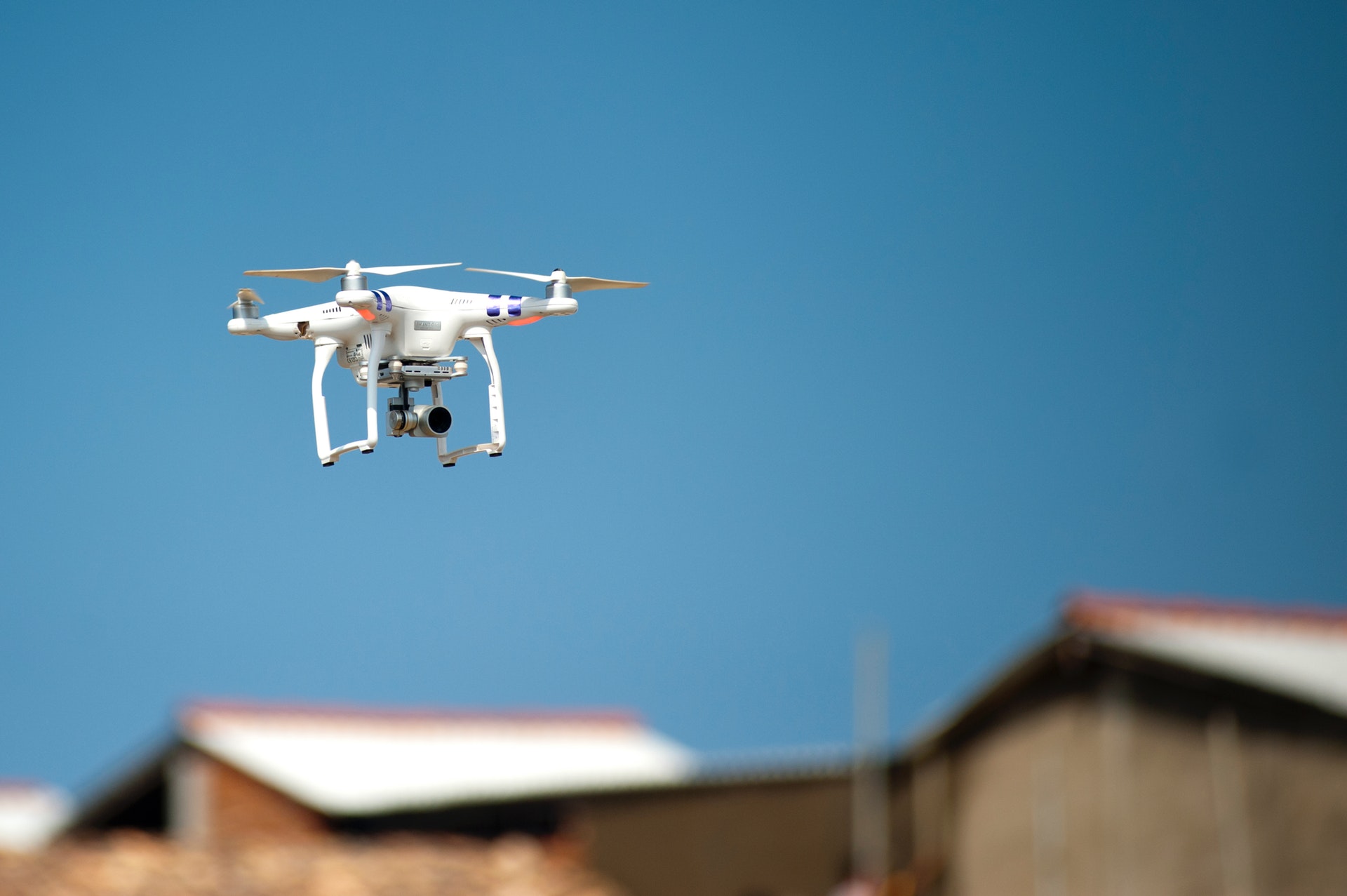 This article is brought to you by TechCrunch.com
Article author: Greg Kumparak {authorlink}

Building exteriors tend to get gross. Dirt clings to the walls. Windows get filmy. Spiderwebs amass. If you live in a particularly humid area, mold and mildew can start to make exterior walls look like a science experiment.

On taller buildings, scrubbing it all off generally means bringing a bucket truck, scaffolding or suspension gear and having a crew hang from the side of the building. It’s a lot of prep work, with a lot of potential for falls and injuries. Lucid, a new company out of North Carolina, has a different approach: drones.

Rather than pressure washing, their drone “soft washes” the building — be it a house, an office or the campus library — by spraying a cleaning solution that the company says is biodegradable and works on surfaces like brick and limestone. The operator rolls up to a site, unfolds the drone, powers it up, then plugs it into a tank sitting in the back of their work truck. A hose tether runs from the tank to the drone at all times, feeding the low-pressure sprayer while keeping the bulk of the weight down on the ground. The operator handles the drone via remote control.

The drone is currently battery-powered; in the future, Lucid plans to work tethered power into the design. The company tells me the drone is currently designed/tested to clean buildings up to 120 feet tall. That’s around 10-12 stories tall, depending on the building’s design.

While their early tests were done with off-the-shelf drones, Lucid tells me it’s now custom-building its own; they need to be able to carry the weight of the tether, fly slowly for finer controls and easier operation and stay light enough (under 55 lbs) that it fits within the FAA’s small unmanned aircraft guidelines. The company tells me their drone weighs around 25-30 lbs, depending on payload requirements.

Lucid co-founder Andrew Ashur says they originally set out to be the service provider, hiring operators and cleaning the buildings themselves. When they began testing the concept and other companies started reaching out, the team realized they might be better off selling the drone itself. They’re now starting to rent the drones to companies for $3,000 per month, which includes support, training and maintenance (because, as any hobbyist drone pilot could tell you, things break).

Lucid is part of Y Combinator’s Summer 2019 batch. As of YC Demo Day last week, the company noted that it had signed contracts worth around $33,000 per month in recurring revenue.

Ashur tells me that while they’re considering a nationwide rollout, their focus right now is on the southeastern United States — it’s where they started, and where mold and mildew issues are common.

← Prev: Google will unveil the Pixel 4 and other new hardware on October 15 Next: Acer announces a $14,000 gaming chair because why not →