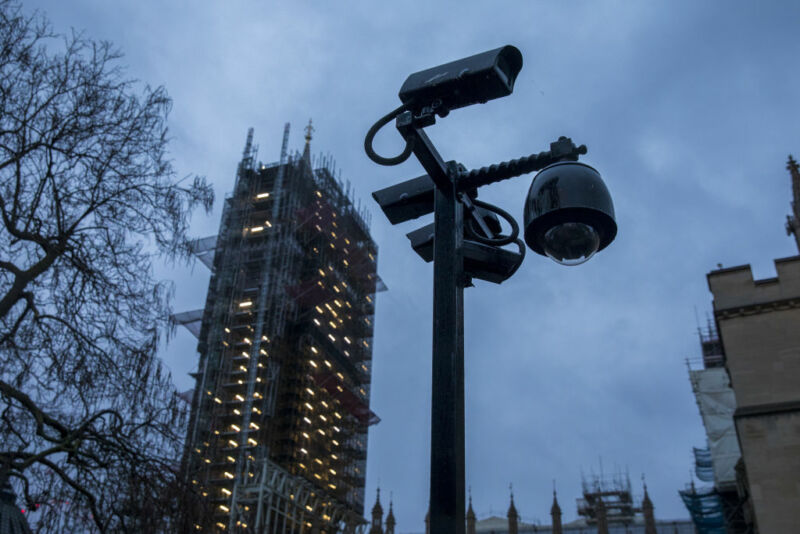 This article is brought to you by Artstechnica.com
Article author: Sean Gallagher
Article source: https://arstechnica.com/?p=1649523

Officials at the Metropolitan Police Service of London announced last Friday that the force will soon begin to use “Live Facial Recognition” (LFR) technology deployed around London to identify people of interest as they appear in surveillance video and alert officers to their location. The system, based on NEC’s NeoFace Watch system, will be used to check live footage for faces on a police “watch list,” a Metropolitan Police spokesperson said. The real-time facial-recognition system will target suspects in violent crimes, child exploitation cases, and missing children and vulnerable adults, among others.

The video system, the spokesperson noted in a written statement, “simply gives police officers a prompt suggesting ‘that person over there may be the person you’re looking for'” and that the decision to act on that information will always be made by officers in the field. Initially, the system will be deployed at locations “where intelligence suggests we are most likely to locate serious offenders,” the spokesperson said. “Each deployment will have a bespoke ‘watch list’ made up of images of wanted individuals, predominantly those wanted for serious and violent offenses.”

Assistant Commissioner Nick Ephgrave said, “As a modern police force, I believe that we have a duty to use new technologies to keep people safe in London. Independent research has shown that the public support us in this regard. Prior to deployment we will be engaging with our partners and communities at a local level.” That engagement will include officers handing out leaflets explaining the program at locations where the technology is deployed.