During CES, the single piece of electronics I spent the most time with, apart from my laptop and camera, was a Mattel Dungeons & Dragons Computer Fantasy Game handheld. This decades-old device held the attention of John Biggs and myself through quite a few drinks as we navigated its arcane interface (eventually slaying the dragon, thank you). These cheap handhelds, sold as impulse buys at drug stores and Toys ‘R Us (RIP), are the latest thing to be collected and emulated in full by MAME and the Internet Archive.

At first when I heard this, I was happy but not particularly impressed. They’re great little devices — mostly terrible games, albeit a nostalgic kind of terrible — but how complicated can they be?

Oh, quite complicated, it turns out.

Unlike, say, an NES ROM, these little gadgets don’t have their graphics palettized, their logic isolated, etc. No, each one of these things is a strange and unique little machine. They must be carefully taken apart and their logic teased out by experts.

For one thing, the graphics aren’t pixels accounted for digitally. They’re etched into the liquid crystal system, to be activated when a charge runs through them. In other words, all the graphics are right there on the same screen, arranged like puzzle pieces.

So you may remember Space Jam looking like this: 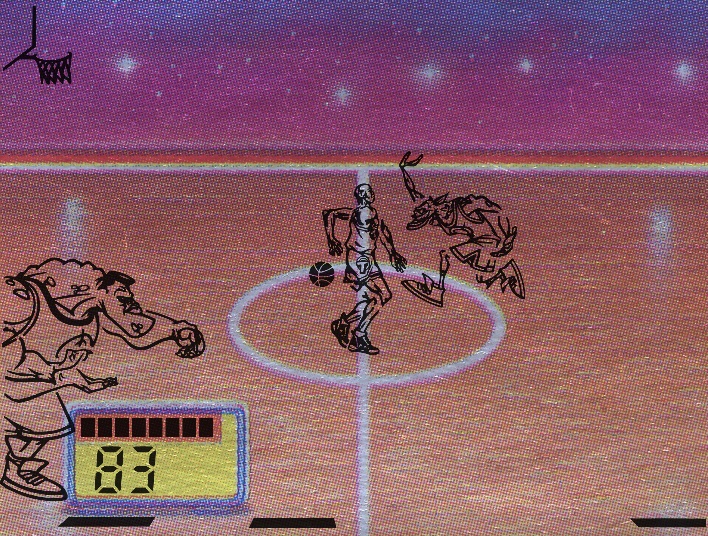 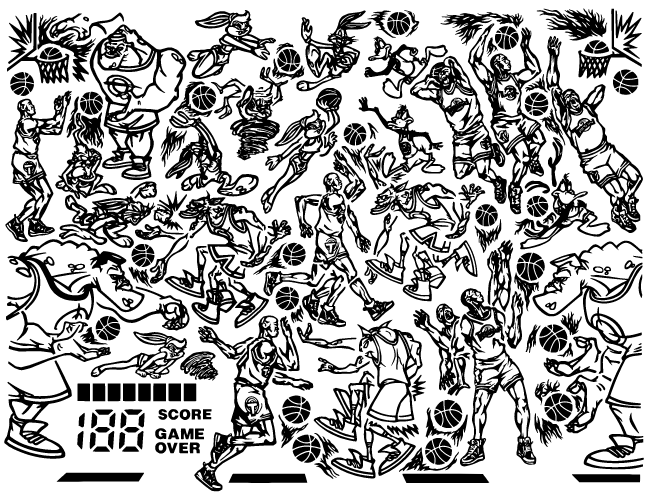 All that is hard-wired into the electronic part, where the logic resides telling which pieces to light up and when.

I won’t go into the details — read the interesting Internet Archive post if you’re curious. Basically it was a ton of hard work by a bunch of dedicated folks on the MAME crew. Incidentally, thanks to them and everyone else who’s kept that project going for years and years.

The only thing that’s missing is the interface — that is, the plastic. These things were great not because they were actually great games, but because they cost like $10 and would keep your kid occupied on a road trip for a few hours while they got beaten over and over again by the first three enemies. The cheap plastic enclosures and gaudy decorations are part of the fun.

No one wants to play this: 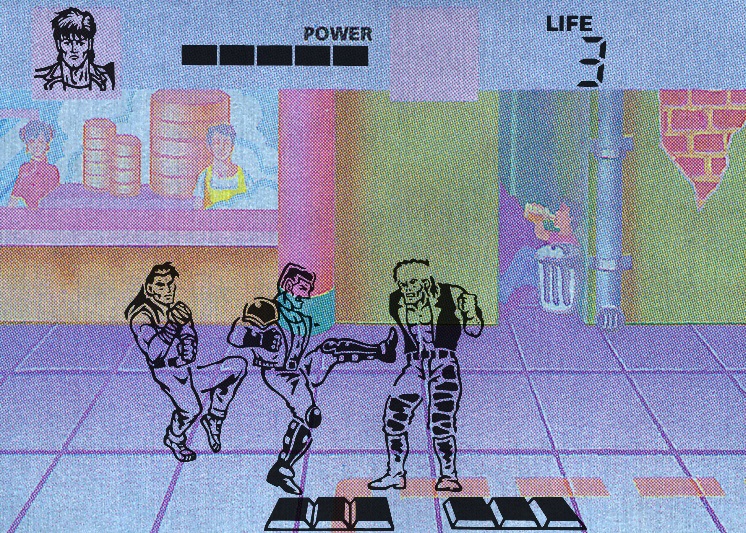 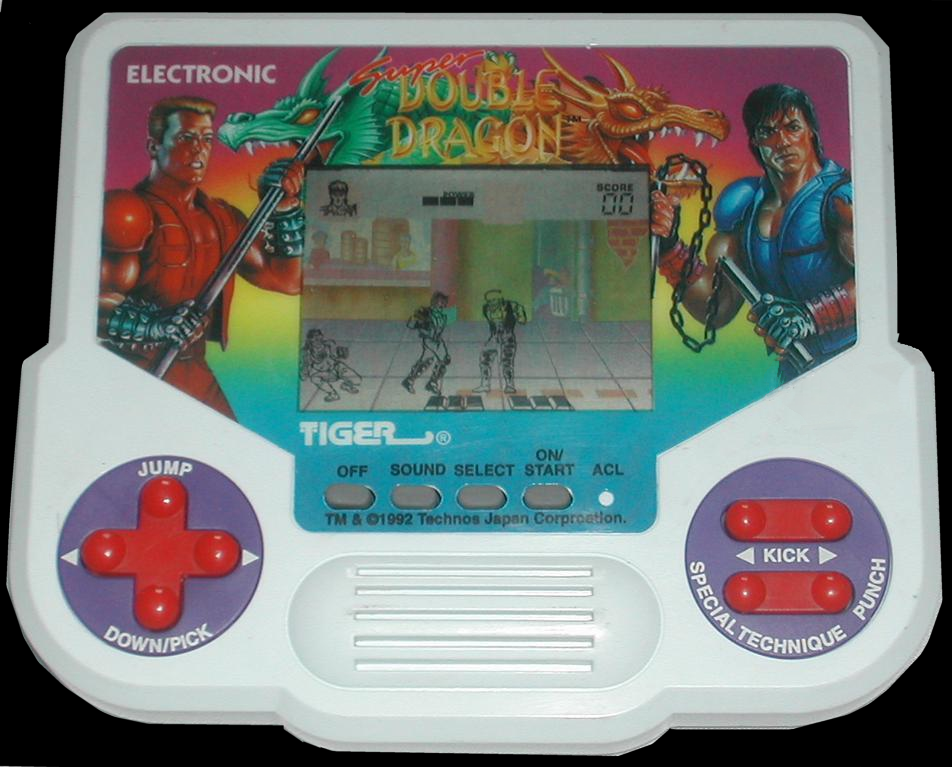 I’d definitely bug my mom to get me that. In fact, I think I did.

You can check out the scores of games the teams have already digitized at the Handheld History page, and if you’re in an emulatin’ mood, check out the other gazillion systems you can play in the browser in Archive’s Internet Arcade and Console Living Room.

← Prev: Here’s how Uber’s self-driving cars are supposed to detect pedestrians Next: Insta360 One gets a massive upgrade with FlowState stabilization →