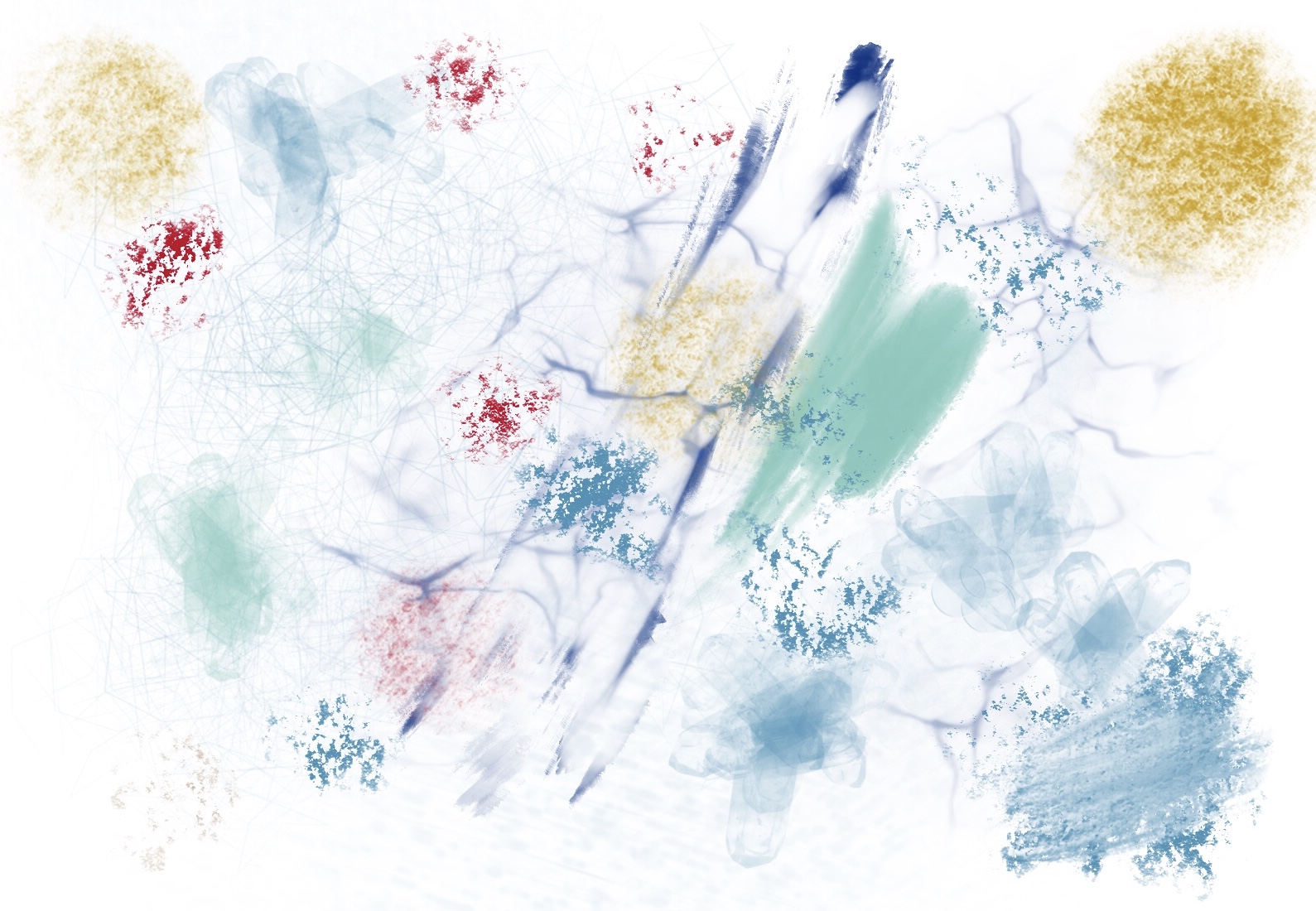 This article is brought to you by TechCrunch.com
Article author: Megan Rose Dickey {authorlink}

Apple is launching 58 new Today at Apple sessions to beef up its in-store education offerings for people who want to explore Apple’s products. The sessions, which cover video, photography, accessibility, coding, music, health and more, are free to attend and available at all of Apple’s retail stores across the world.

For the unveiling, Apple brought a group of reporters to its Apple Park campus in Cupertino last week. Throughout the day, Apple took us through sample Today at Apple sessions across Apple’s three categories: Skills, Walks and Labs. Skills are quick, 30-minute sessions designed to teach you new techniques, Walks are actual physical walks with certain Apple products and services and Labs are 90-minute sessions where you create a project.

When Today at Apple first launched, it was a bit more open. Now, it’s a lot more structured, Ahrendts said.

First up, I participated in a Garage Band Skills session, where we learned how to quickly create a beat using the beat sequencer. This session is geared toward people who are new to Apple’s tech and may need an introduction to the product or the software.

That is designed to prepare you for the next level of sessions, Walks. At Apple’s campus, we did a photo walk using the iPad Pro with Pencil and digital illustration app Procreate. The task at hand was to walk around Apple’s spaceship campus, snap photos of colorful scenes, capture that color in Procreate and then use the app’s numerous drawing tools to create a portrait. Here’s my masterpiece.

Walks, Apple Senior Director Karl Heiselman said, has been the most popular type of session.

“We think the reason why they’re so popular is you can’t do them on the internet,” he said.

Last, but not least, we did a Lab where we learned how to create jump-cuts in the Clips app.

All of these sessions are entirely free to attend. Since launching Today at Apple almost two years ago, Apple has hosted 18,000 sessions per week. Millions of people have attended the sessions, so far, but it’s hard to get a totally accurate number, Ahrendts said.

“If you sign up, we have a number but the minute the session starts around the big screen, usually three times more people, you know, kind of hover over it,” Ahrendts said.

Apple’s in-store sessions are a way for the company to build brand loyalty and differentiate itself from the likes of Google and other hardware companies. While Apple’s online store is geared toward purchasing products and receiving customer support, its retail stores are designed to be focused on people and their experiences, Ahrendts said.

“If you’re taking the time to come into a store, we’re assuming you want a much more human experience,” she said.

Today is the biggest launch of sessions to date, with Ahrendts likening the update to its in-store sessions to updates to Apple’s digital software, “but you could assume there will always continue to be updates on our store software forever.”

← Prev: This light-powered 3D printer materializes objects all at once Next: Autonomous subs spend a year cruising under Antarctic ice →