50 years ago today, the Internet was born. Sort of. 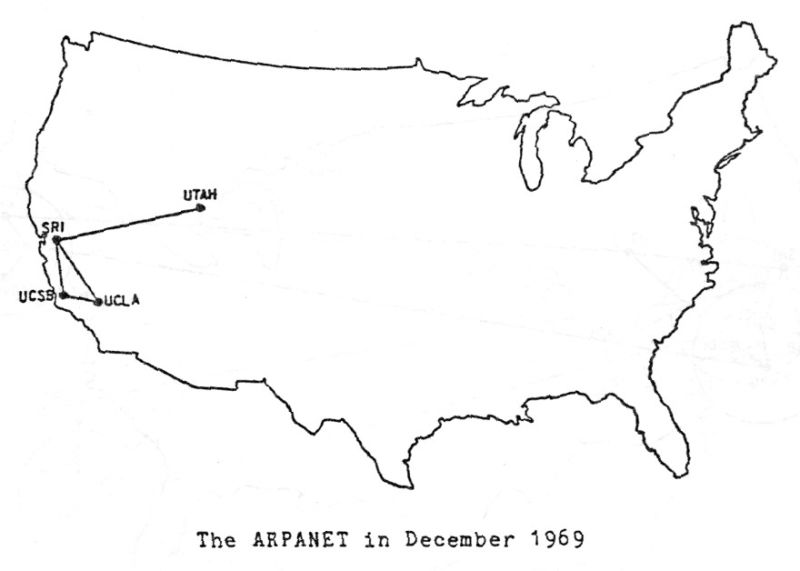 This article is brought to you by Artstechnica.com
Article author: Sean Gallagher
Article source: https://arstechnica.com/?p=1593459

On October 29, 1969, at 10:30pm Pacific Time, the first two letters were transmitted over ARPANET. And then it crashed. About an hour later, after some debugging, the first actual remote connection between two computers was established over what would someday evolve into the modern Internet.

Funded by the Advanced Research Projects Agency (the predecessor of DARPA), ARPANET was built to explore technologies related to building a military command and control network that could survive a nuclear attack. But as Charles Herzfeld, the ARPA Director who would oversee most of the initial work to build ARPANET put it:

The ARPANET was not started to create a Command and Control System that would survive a nuclear attack, as many now claim. To build such a system was, clearly, a major military need, but it was not ARPA’s mission to do this; in fact, we would have been severely criticized had we tried. Rather, the ARPANET came out of our frustration that there were only a limited number of large, powerful research computers in the country, and that many research investigators, who should have access to them, were geographically separated from them.

In its infancy, ARPANET had but four “nodes”:

← Prev: The count of managed service providers getting hit with ransomware mounts Next: Hacker’s paradise: Louisiana’s ransomware disaster far from over →